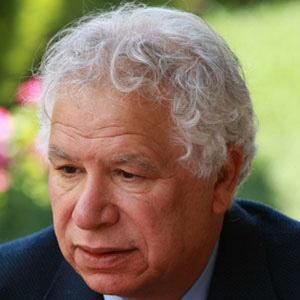 Poet and author who received the 2000 Palestine Award for Poetry and had his work translated into English and Spanish. His literary works include I Was Born There, I Was Born Here; I Saw Ramallah; A Small Sun, and Midnight and Other Poems.

He became a Palestinian refugee following The Six Day War in 1967. He later lived in Kuwait and Egypt.

The Spanish translations of his works include Medianoche and He Visto Ramala.

He was deported from Egypt when Anwar Sadat controversially visited Israel.

Mourid Barghouti Is A Member Of