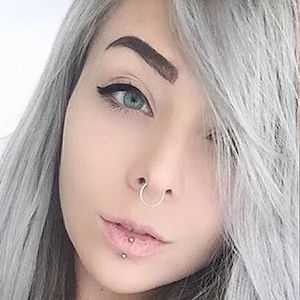 Online gamer known for her Moxillia Twitch channel and similarly titled YouTube channel. She is known for posting and streaming various Pokemon gameplay.

She attended college to become an applications software developer.

One of her most popular YouTube videos is the August 2016 video titled "DRAGON TYPE POKEMON CHALLENGE! Pokemon Quiz."

Her boyfriend is fellow YouTube gamer Luke Johnson, AKA GameboyLuke.

Moxillia Is A Member Of