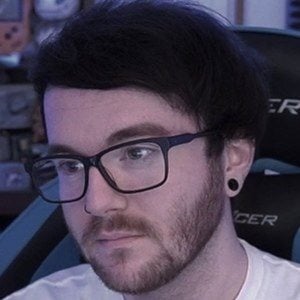 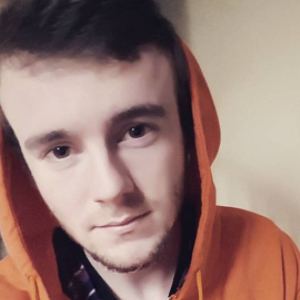 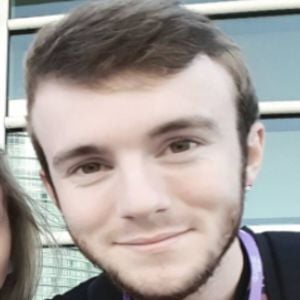 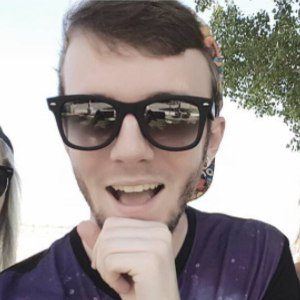 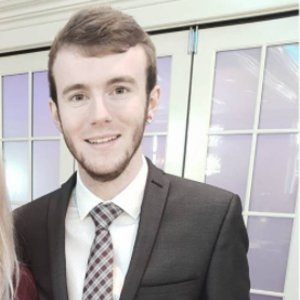 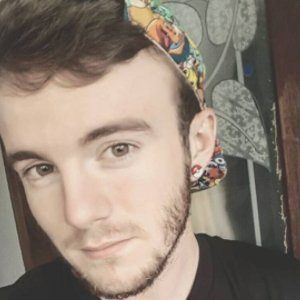 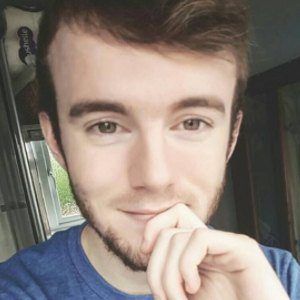 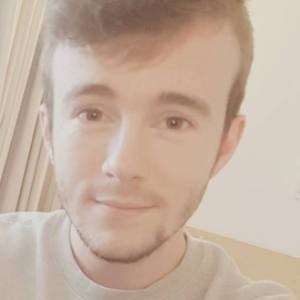 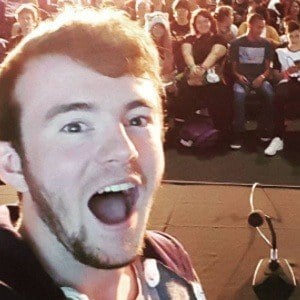 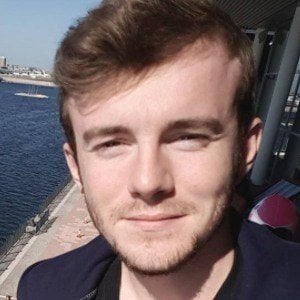 Luke - or, as he is more commonly known, GameboyLuke - is a YouTube content creator of more than a decade who began his career on the video network by uploading Flash Animations when he was younger, moving onto Call of Duty Content in 2009, and then finally transitioning to Pokémon content in March 2013.

He used to work in a bakery as a customer sales assistant. He studied computing for two years at college which then allowed him to move to University for a further three years to complete and obtain his Foundation & Honours Degree in computing.

He was born in Hammersmith, London, but would later reside in Wiltshire, in the UK. He began dating fellow gamer Moxillia. He frequently posts photos on Instagram of his dog.

Luke Johnson Is A Member Of