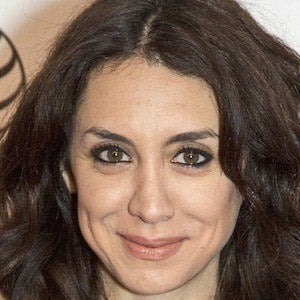 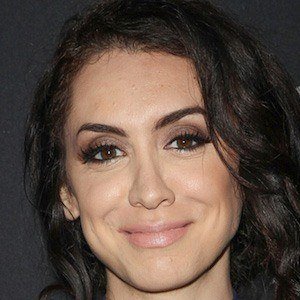 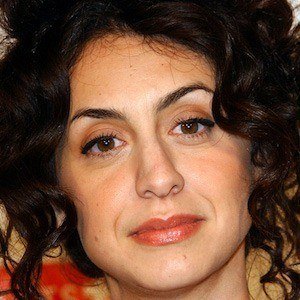 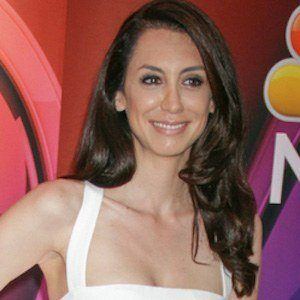 Actress who is known for her appearances on television. Most notably, she has appeared in seasons 2 and 3 as the reporter Ayla Sayyad on the Netflix series House of Cards.

She received her Bachelor of Arts degree in French & German comparative literature from Columbia University. She then received her Masters of Fine Arts in acting from the Yale School of Drama.

She also directs, and has written a feature-length screenplay, called When the Lights Went Out. In July 2013, it was produced and adapted as a play by her, and was staged at New York Stage & Film.

Laura Innes starred in the play adaptation of her screenplay in New York City.

Mozhan Marnò Is A Member Of