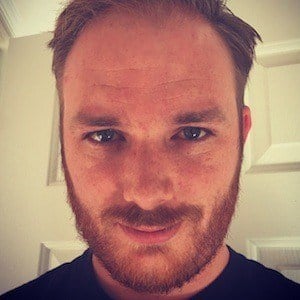 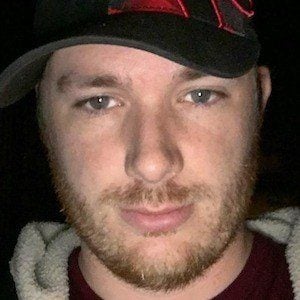 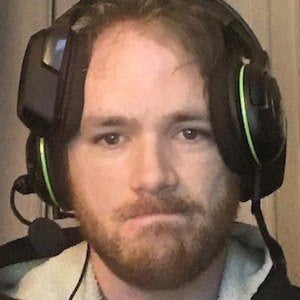 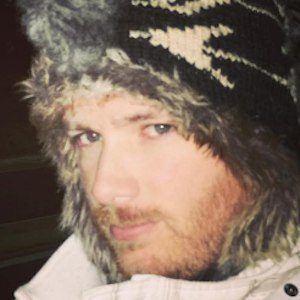 Daily content creator on YouTube whose content is primarily taken from Minecraft for Xbox. Each day of the week features a different series on his channel including Monday being "Minecraft Murder Mystery" and Wednesday being "YouTopia."

He signed up for his YouTube channel in October of 2014, and uploaded a first video on New Years Eve that year called "Celebrating New Year's with Nightfox."

His videos have been viewed more than 103 million times.

He refers to his wife and daughter as wifefoxx and babyfoxx.

NightFoxx Is A Member Of