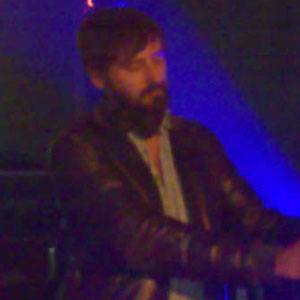 French DJ and film director known for his work with Ed Banger Records. He pioneered the Flat Beat technique, which is a track that plays a repeated bass loop.

He bought his first synthesizer at just 17, which inspired him to create his own beats.

He has recorded with famous acts like Uffie and Boys Noize.

He and musician Yasmin Le Bon were both originally from Paris.

Mr. Oizo Is A Member Of