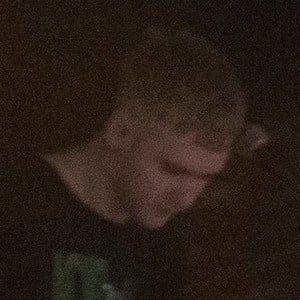 British electronic music producer who began receiving significant attention with his 2014 mixtape Soundtrack to a Death and released his debut LP To Fall Out of Love To in 2017. He is also known for his remixes of songs like Travis Scott's "Upper Echelon."

He grew up on the small island of Guernsey in the English channel. He played guitar, bass and drums in various rock bands in his early teens.

His song "Firefly" was chosen for BBC Radio 1's In New Music We Trust playlist.

His real name is Alexander Crossan.

He produced and co-wrote the Lapsley song "Seven Months."

Mura Masa Is A Member Of