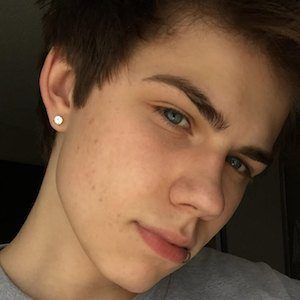 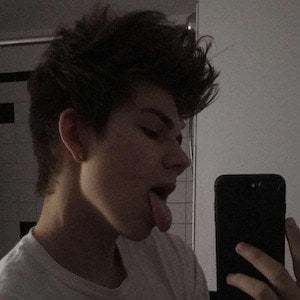 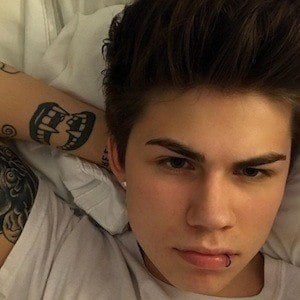 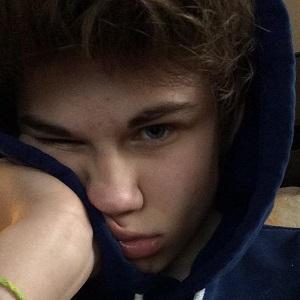 He initially started gaining more and more followers because people were liking the pictures he was posting on his Instagram account.

He stopped attending public school his freshman year to obtain an education online. He has also been known online as murderized.

He was born in Pittsburgh, Pennsylvania. He began dating YouTuber Samantha Eklund.

He joined the Boys Of Summer 2015 tour alongside Devin Hayes and other rising stars.

Cody Herbinko Is A Member Of