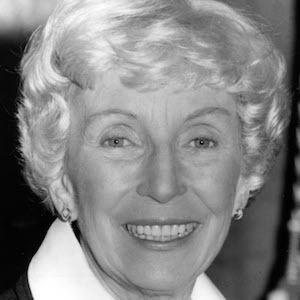 Widow of former Vice President Hubert H. Humphrey who took his seat in the Senate, representing Minnesota, in 1978, following his death. In office she advocated for the right for women to choose to have an abortion and she worked on behalf of the mentally disabled.

She was the first wife of a Vice President to hold public office.

She had four children with Hubert Humphrey.

Her son "Skip" Humphrey ran unsuccessfully against Jesse Ventura for Governor of Minnesota.

Muriel Humphrey Brown Is A Member Of