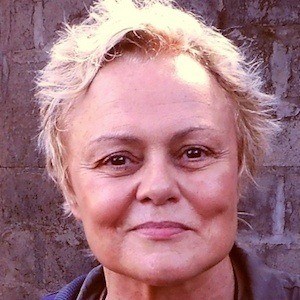 She studied at Paris' National Conservatory of Dramatic Art and appeared in 1982 in several episodes of the television series, Le petit theatre de Bouvard.

She wrote the screenplay for Ils se sont aimes, a 2004 TV movie.

She was born in Montbrison, Loire, France.

Muriel Robin Is A Member Of