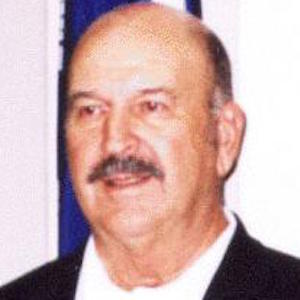 Politician who served as the fifty-third Governor of Louisiana from 1996 to 2004. He affiliated with the Democratic party from 1987 to 1995 but then switched his allegiance to the Republican party.

He fought in the Korean War as a member of the U.S. Air Force.

He is a member of the Louisiana Political Museum and Hall of Fame.

He got married to Alice C. Foster.

He was succeeded by Kathleen Blanco as Louisiana Governor.

Murphy J Foster Is A Member Of