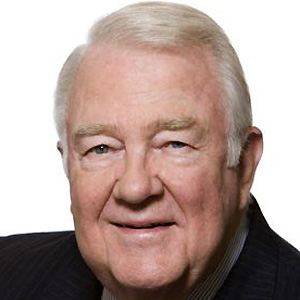 Republican attorney and professor who served as the US Attorney General from 1985 to 1988 under President Ronald Reagan. He has worked as a law professor at several prestigious universities and has written several books on law.

He was chairman of the Yale Debating Association in the early 50's.

As Reagan's chief of staff while he was Governor of California, he was instrumental in the decision to crack down on student protesters at People's Park in Berkeley, California, in May of 1969.

He has three younger brothers.

Edwin Meese Is A Member Of