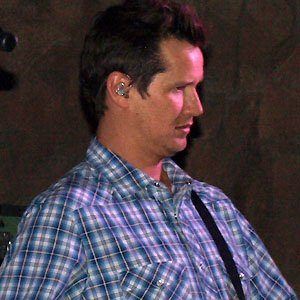 Bassist and founding member of the alternative rock band Sugar Ray, the group known for the hit single "Fly," until 2012.

He joined Rodney Sheppard and Stan Frazier, who were part of a band called The Tories, and the new group called themselves Sugar Ray.

He left Sugar Ray voluntarily because he did not want to tour anymore.

He married Julia Holland-Karges and the couple has three sons.

Mark McGrath was his bandmate and the lead singer of Sugar Ray.

Murphy Karges Is A Member Of