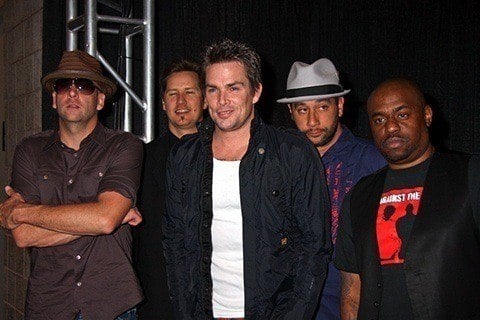 Earning mainstream fame with the single "Fly," this alternative rock band was originally a funk metal group. Other hits included "When It's Over," "Every Morning" and "Someday."

The band was featured in the Billy Crystal and Robin Williams-starring film Father's Day. They collaborated with The Alkaholiks on a song title "Make Room" for a rap rock collaboration album called Loud Rocks.