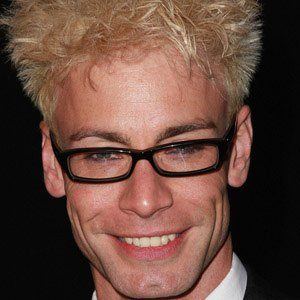 A magician and illusionist who is based in Las Vegas and whose act involves much wit and comedy.

He received a degree in Broadcast Journalism.

He is an historian magician and starred on the reality TV show Pawn Stars.

He was married to Chloe Louise Crawford.

He was featured on America's Got Talent as a contestant, a show on which Piers Morgan was a judge.

Murray Sawchuck Is A Member Of