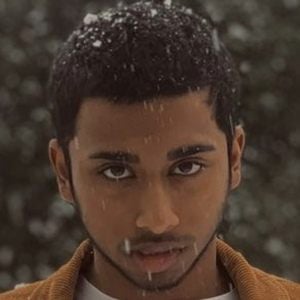 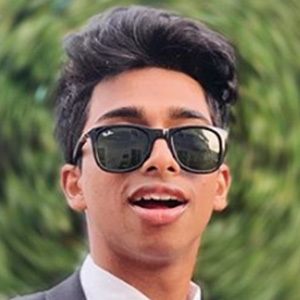 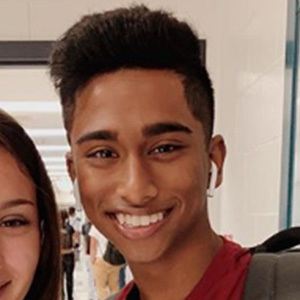 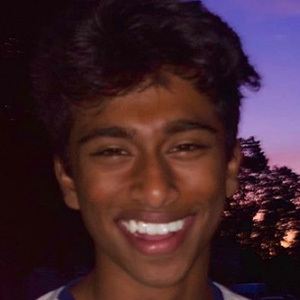 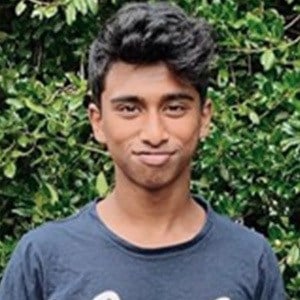 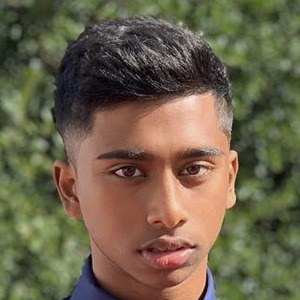 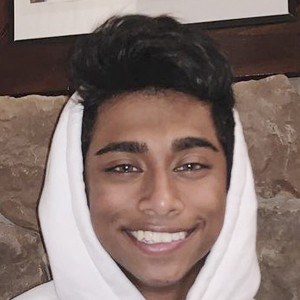 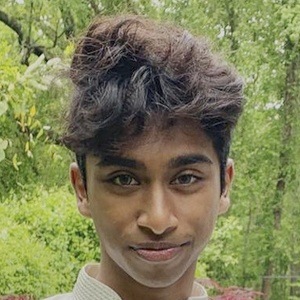 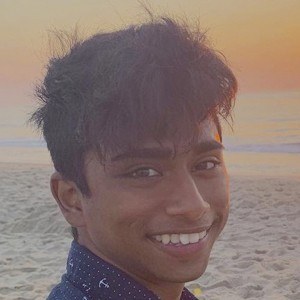 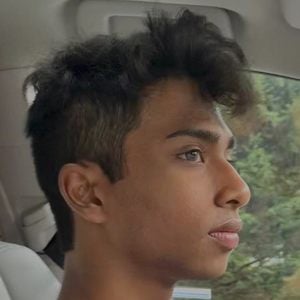 He began posting TikTok content in February of 2019. His first video was captioned as "when your dad owns a subway store."

He went by mushyhashem7 on Snapchat. He's a part of the Drexel University class of 2027. In light of graduating from high school in the summer of 2022, he posted a handful of celebratory videos to his TikTok channel, with many of them being recorded at school. The videos on his channel have gone on to earn over 43 million total likes.

He has used songs artists such as 21 Savage and Ariana Grande for his TikTok videos.

Mushfiqul Islam Is A Member Of