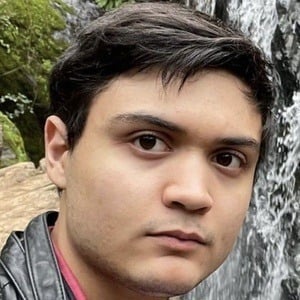 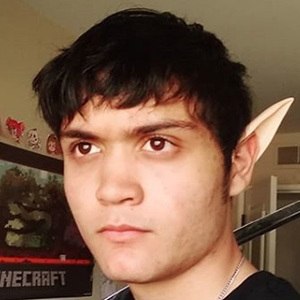 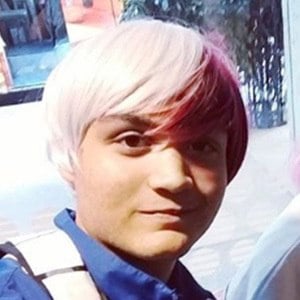 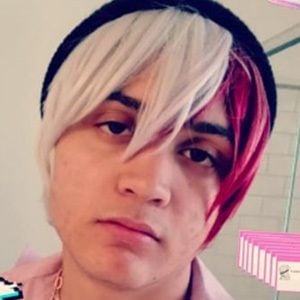 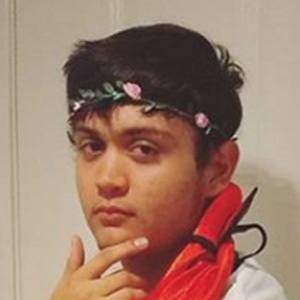 Content creator on YouTube who makes informational videos about pop culture and toy franchises, as well as companies. Two of the most watched videos on the channel were about characters from Five Nights at Freddy's.

Before posting the video "MVPerry | Channel Trailer," he uploaded a video called "Let it die, but it's super random."

One of his lesser watched videos was called "FLEX TAPE GUY TRIES TO KILL ME! (Ft. Phil Swift)."

MVPerry Is A Member Of