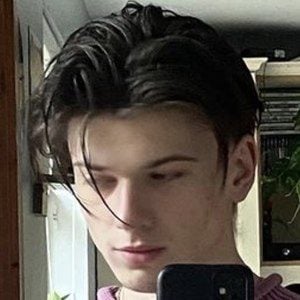 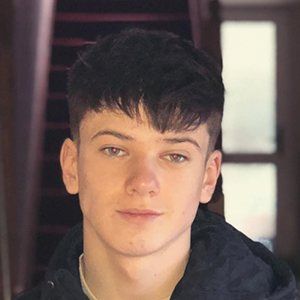 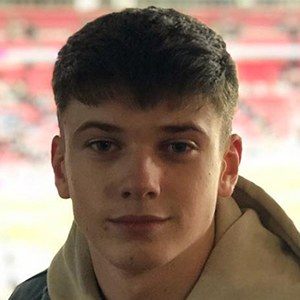 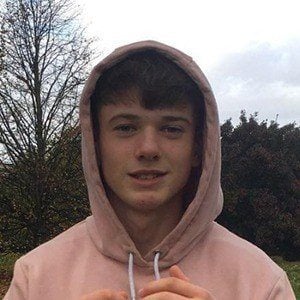 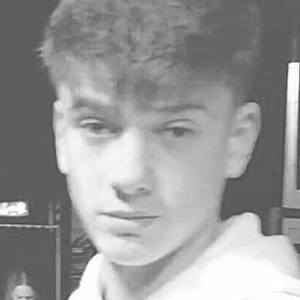 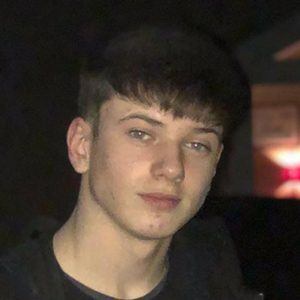 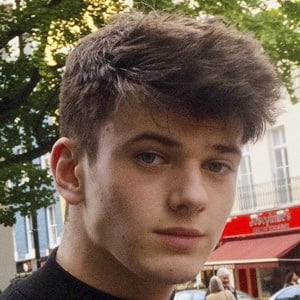 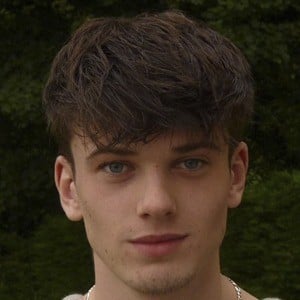 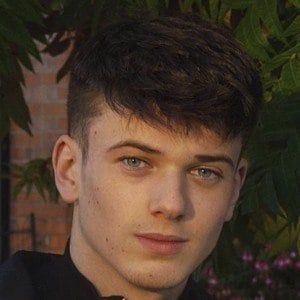 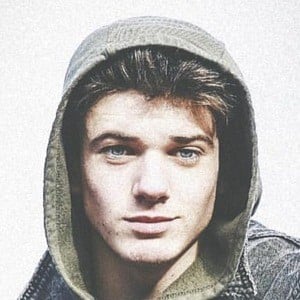 Busker turned singing superstar who gained fame as part of the sibling duo Sean and Conor on The X Factor in 2017. They made it to the quarter finals of the show and subsequently went on tour in 2018.

The Price brothers began performing after his older brother, Sean Price, heard him singing alone in his room one day and rushed to tell him how good he was.

He and his brother got their start busking on Grafton Street in Dublin before appearing on The X Factor.

He and his brother hail from Blessington in County Wicklow. They also have an older sister named Sarah.

He and his brother were judged by Simon Cowell, Louis Walsh, Sharon Osbourne, and Nicole Scherzinger on The X Factor.

Conor Price Is A Member Of