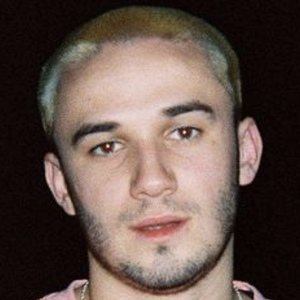 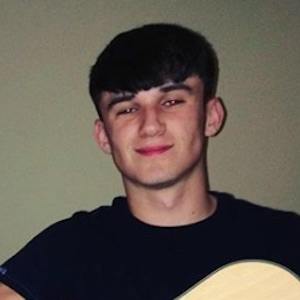 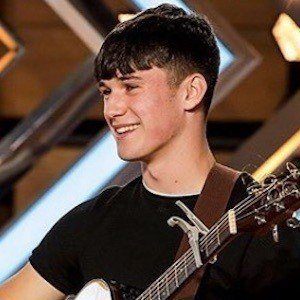 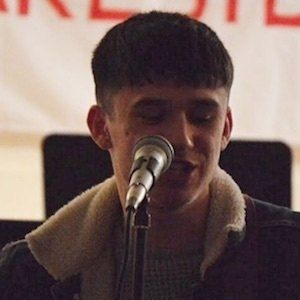 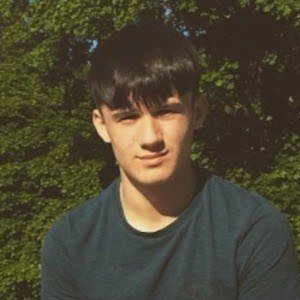 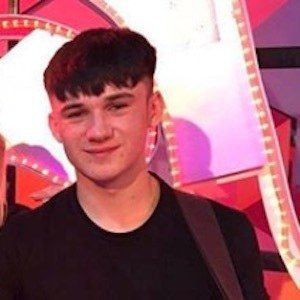 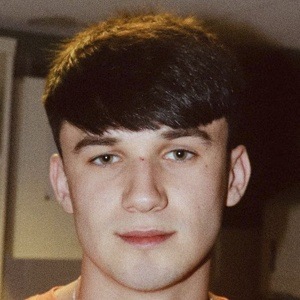 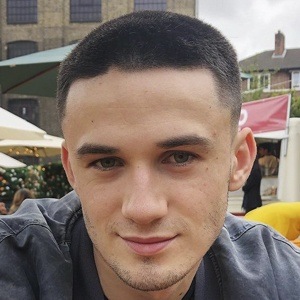 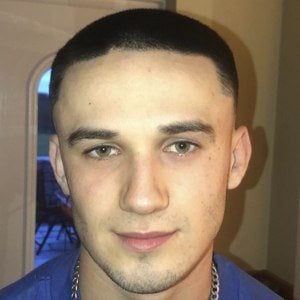 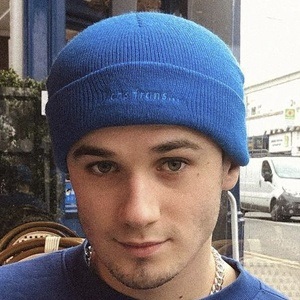 Rocketed to fame alongside his brother Conor competing on the fourteenth series of The X Factor in 2017.

He and his brother got their start performing by busking. They would perform both covers and original songs.

In 2016, he and his brother released the EP Change on iTunes.

In addition to his brother, he has a sister named Sarah.

He debuted competing on the fourteenth series of The X Factor, a show hosted by Dermot O'Leary.

Sean Price Is A Member Of