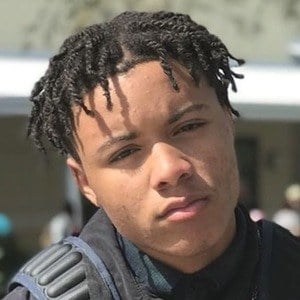 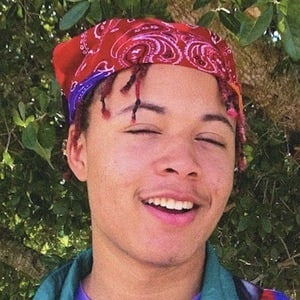 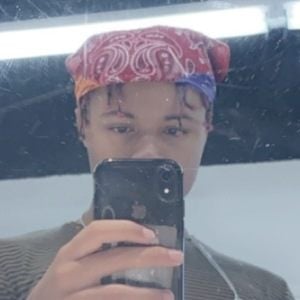 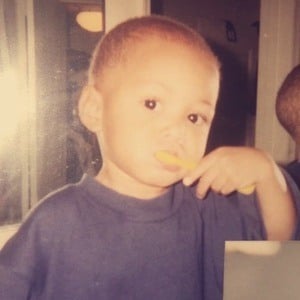 Social media personality classified as a meme rapper who is also known as koolk1dd. His memes and videos on Instagram have earned him 100,000 followers on his mynametrendyyy account.

He posted to Instagram for the first time in August of 2017.

He made a diss track which was pointed at Lil Tay Trevali.

His real name is Taje' Terand Heflin. He is from Orlando, Florida.

He has made commentary videos about personalities such as Lil Tay Trevali and Victoria Waldrip for YouTube.

MyNameTrendy Is A Member Of