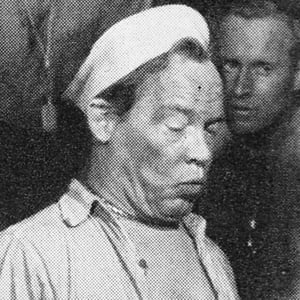 American stage actor who received a 1950 Tony Award for his performance as Luther Billis in the Broadway musical South Pacific.

He attended Princeton University before starting his career as a performer.

His television credits include roles on The Untouchables, The Donna Reed Show, and Alfred Hitchcock Presents.

He was born in Indiana. His spouses include Martha Hodge and Barbara MacKenzie.

He appeared with Paul Newman in the 1961 film The Hustler.

Myron McCormick Is A Member Of