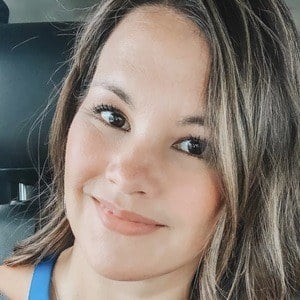 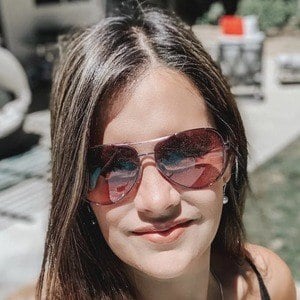 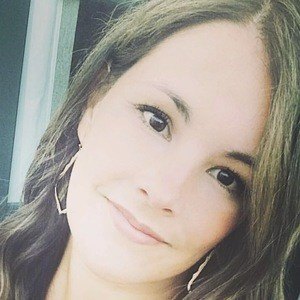 Mother of singer-songwriter and Why Don't We member Zach Herron who has worked as his manager. She has worked as a realtor in Los Angeles.

She graduated from Texas A&M University with a degree in Psychology. She was an elementary teacher for over 14 years.

Her son performed in a band called Why Don't We with Jack Avery.

Myta Herron Is A Member Of