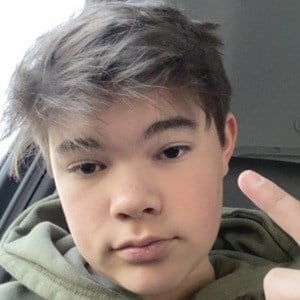 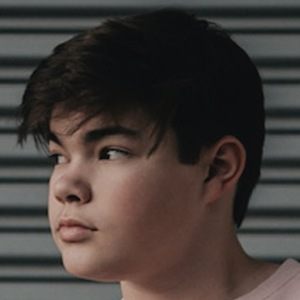 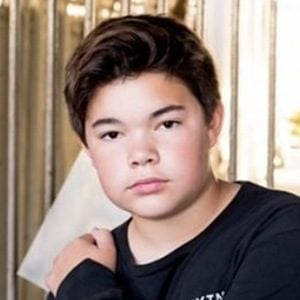 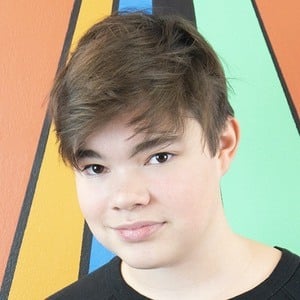 Best recognized as the younger brother of singer-songwriter Zach Herron of the band Why Don't We. He is a singer himself and released his debut single "Cure" in 2019.

His brother first gained fame after his cover of "Stitches" by Shawn Mendes went viral on YouTube, earning upwards of 10 million views.

His brother has performed alongside such artists as Camila Cabello, Ed Sheeran and Shawn Mendes.

Ryan Herron Is A Member Of