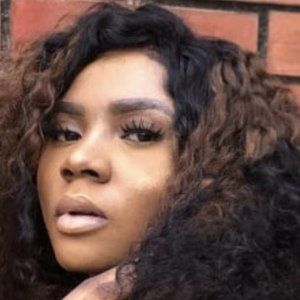 Rapper who was nominated for Nigeria Entertainment Award for Best Rap Act of the Year in 2017. She released the album Street On The Loose the same year. She has more than 200,000 followers on her officialmzkiss Instagram account.

She started her career in 2010 by releasing the songs "You Go Craze" and "Holla At Me."

She was nominated for a City People Music Award for Most Promising Act of the Year in 2016.

She came from a family of six.

She and rapper Olamide were both nominated for Nigeran Entertainment Awards in 2017.

Mz Kiss Is A Member Of