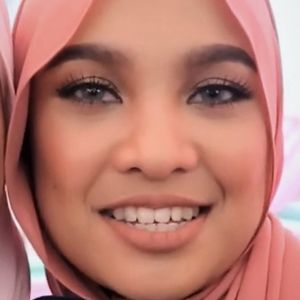 Singer and actress who made a name for herself in 2013 on the tenth season of Akademi Fantasia. That same year, she would release the debut single "Katakan Saja."

She earned a Bachelor of Architecture at Universiti Sains Malaysia.

In 2017, she made her acting debut in Hikayat Cinta Si Pematah Hati.

She originally hails from Selangor, Malaysia.

Alif Satar and Nadiyah Shahab both starred alongside her in Hikayat Cinta Si Pematah Hati.

Nabila Razali Is A Member Of