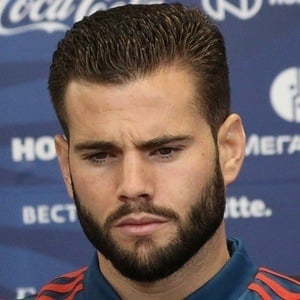 Defenseman who is widely known for his career playing for Real Madrid. He won his second UEFA Champions League title with the club at the conclusion of the 2015-16 season.

He has one younger brother Alex, who is also a professional soccer player. He and his wife Maria has two children named Alejandra and Jose.

He made his senior international team debut for Spain by entering as a substitute for Real Madrid teammate Sergio Ramos in September 2013.

Nacho Fernández Iglesias Is A Member Of