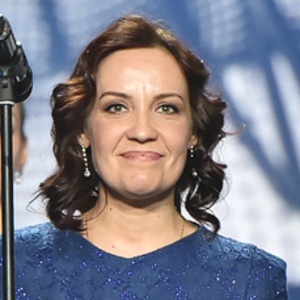 Triathlete and model who has earned first place finishes in her age group at events like Ironman Russia and Ironman 2016. She has been featured on the cover of magazines like Marathon Runner.

She lived in Moscow, Russia before moving to

She is the founder and designer of the women's cycling clothing brand Designed for Cycling.

She competed alongside athletes like Heather Jackson at Ironman 2016.

Nadezhda Pavlova Is A Member Of