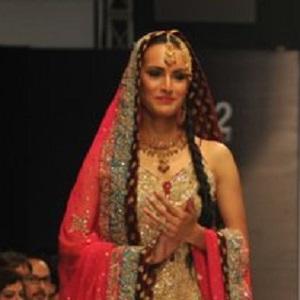 Known for her starring roles in Sitamgar, Ladies Park, and other Pakistani television series, this popular entertainer also became one of her country's most in-demand fashion models.

She began modeling in her late teens and later pursued a career as a dentist.

She was the sole Pakistani model to walk the runway at Sarajevo Fashion Week.

She and Ahsan Khan were both in the cast of the 2012 Pakistani series Omar Dadi aur Gharwalay.

Nadia Hussain Is A Member Of