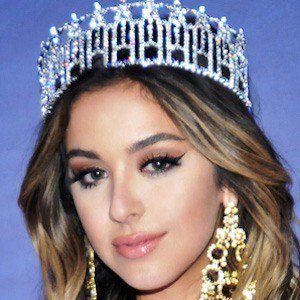 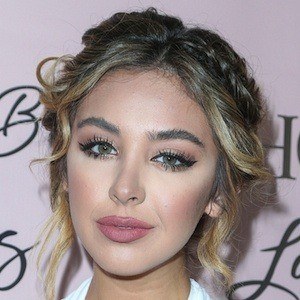 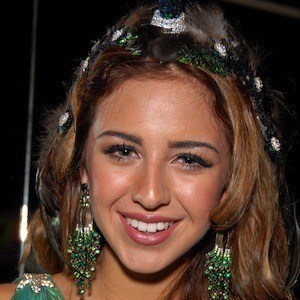 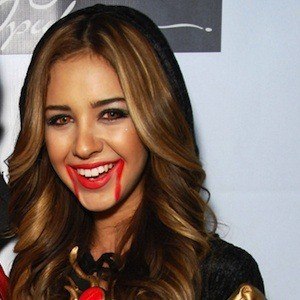 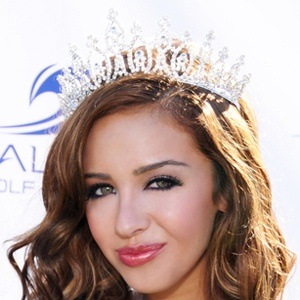 Model and beauty pageant contestant who is known as being the 2016 Miss California winner. She went on to compete for the title of Miss USA 2016 and placed in the top five.

She first rose to prominence as the daughter of rapper Gerardo Mejia. She began appearing on the reality show that documented her family's life on VH1 called Suave Says.

In 2013, she also appeared on an episode of the reality series Celebrity Wife Swap. She has also garnered a sizable following on Instagram, and has amassed more than 300,000 followers there.

Her mother, Kathy Mejia, was also a beauty pageant queen, and won the 1989 crown in the Miss West Virginia pageant. She also has sisters: Bianca and Jaden.

She appeared alongside Sisqo on the 2013 episode of Celebrity Wife Swap.

Nadia Mejia Is A Member Of