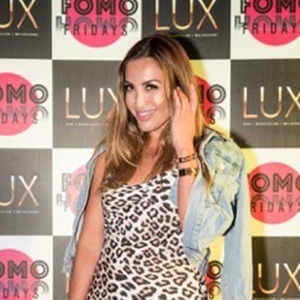 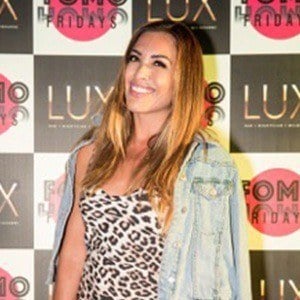 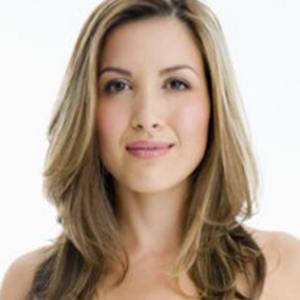 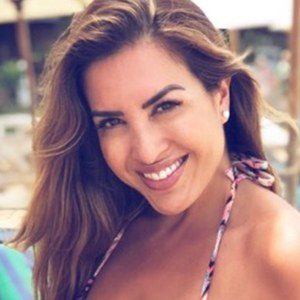 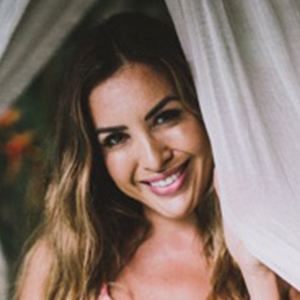 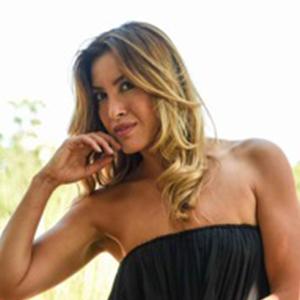 Reality television personality who rose to fame for her controversial relationship that was documented on Married at First Sight. This exposure led to her developing a social media fan base of more than 70,000 Instagram followers. She is also the founder of the female brand Stamp Collective.

Prior to reality television, she worked as a model and became a Miss Universe Australia finalist. She also worked as a media presenter and Roving Reporter for ARN The Australian Radio Network.

She was a contributing writer for the Queensland Times. She studied TV presenting in London.

She was raised by her single mother who suffered mental heath issues. She never met her father.

She and fellow reality TV personality Skye Wheatley were both born in Australia.

Nadia Stamp Is A Member Of