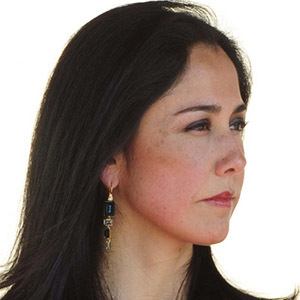 Politician who previously served as the President of the Peruvian Nationalist Party. As the wife of Ollanta Humala, she was the First Lady of Peru from 2011 to 2016.

In July 2017, she was convicted to 18 months in prison for her involvement in the illegal laundering of funds towards her husband's reelection campaign.

She has children named Illariy, Nayra and Samin.

She was succeeded as the First Lady of Peru by Nancy Lange , wife of President Pedro Pablo Kuczynski.

Nadine Heredia Is A Member Of