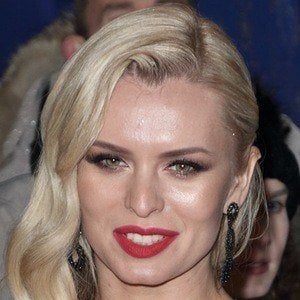 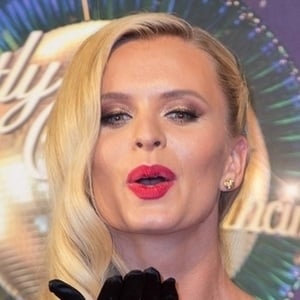 Dancer who joined the British ballroom dancing competition Strictly Come Dancing in 2017 with Davood Ghadami. She is a two-time World and European Champion in Ballroom and Latin in 10 Dance.

She did professional modeling and was on the cover of both Slovenia's FHM in March 2012 and Playboy magazine in April 2015.

She featured her dog Kami on Instagram in April 2015.

She shared a photo on Instagram with her family for her daughter's 1st birthday in June 2017.

She is a dancer on Strictly Come Dancing alongside Dianne Buswell and Amy Dowden.

Nadiya Bychkova Is A Member Of