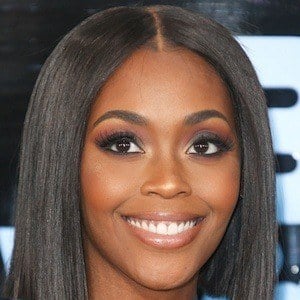 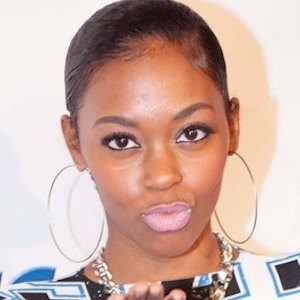 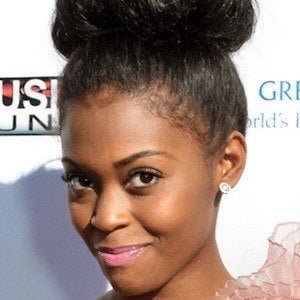 Film and television actress most well known for her portrayal of Deanna Forbes in 2011 on the popular soap opera One Life to Live. In 2018, she began playing the character Thunder on the TV series Black Lightning.

She studied at West Chester University of Pennsylvania.

She made her silver screen debut in the 2011 drama Streets.

Originally a native of Philadelphia, Pennsylvania, she later lived in Los Angeles, California.

In 2015, she appeared alongside Lamman Rucker in the mystery The Man in 3B.

Nafessa Williams Is A Member Of