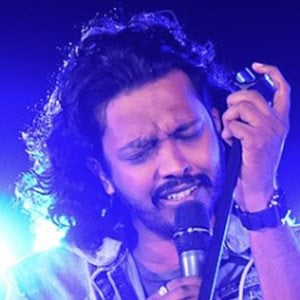 Indian composer and singer who has helped arrange songs for major films such as Highway, Raanjhanaa and Delhi 6. As a playback performer, he's been part of the singles "Jabra Fan," "Sari Ke Fall Sa" and "Gandi Baat."

His first credited role as a singer is on 2010's "Vandemataram."

He won a 2014 Zee Cine Award for Fresh Singing Talent.

He grew up in Moodabidri and comes from a family of music performers.

Nakash Aziz Is A Member Of