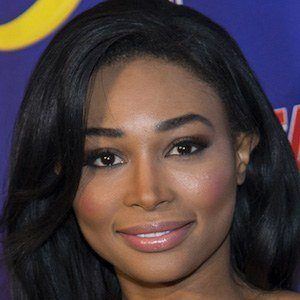 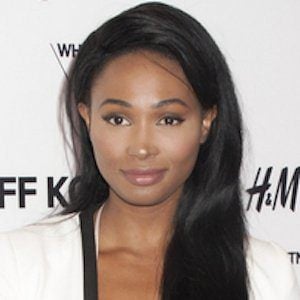 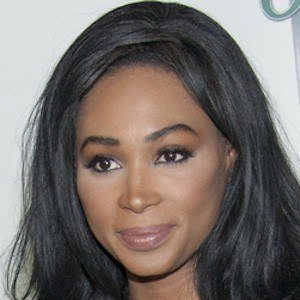 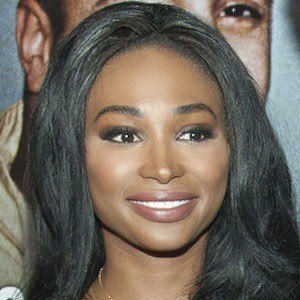 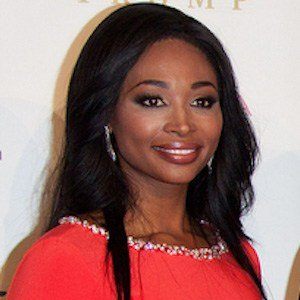 Journalist for Harper's Bazaar magazine who rose to fame as the Miss USA pageant winner in 2012. She assumed the title following Olivia Culpo's winning of Miss Universe. She had previously become Miss Maryland of 2012.

She graduated from UCLA with honors and her degree in political science. She captained the volleyball team there, and was a two-time All-American.

She founded the Meriweather Foundation non-profit organization to serve the impoverished in Africa in 2007. She also spent one year, in 2008, playing professional volleyball in Puerto Rico's Las Indias de Mayaguez.

Her father Delano and mother Nomvimbi are both originally of South African descent. Her father was Duke University's first African-American medical student.

She was a judge for the 2015 Miss USA pageant, which was eventually won by Olivia Jordan.

Nana Meriwether Is A Member Of