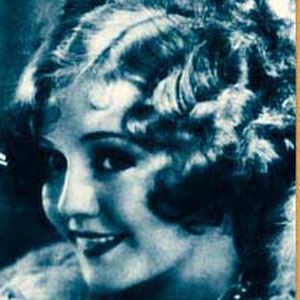 She was nominated for an Academy Award for Best Actress for her role in the 1930 film The Devil's Holiday.

She was a local dancer who earned roles on stage before being cast in films.

She has a star on the Hollywood Walk of Fame at 1719 Vine Street.

Her daughter is actress Patricia Kirkland.

She received much acclaim for her work in The Devil's Holiday, co-starring ZaSu Pitts.

Nancy Carroll Is A Member Of