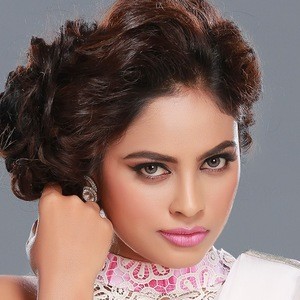 She first began her acting career in 2008 when she starred in the Kannada film Nanda Loves Nanditha. Shen then went on to star in her first Tamil film called Attakathi in 2012 which launched her career and popularity as a Tamil film actress.

She was born and raised in Bangalore, Karnataka, India and has two younger brothers.

Nandita Swetha Is A Member Of