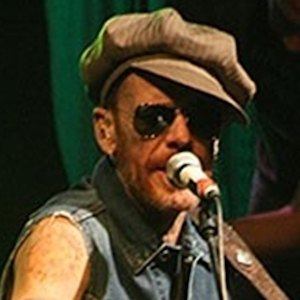 Bassist and music producer best known for being the former bassist and singers for the Brazilian rock band Titãs. He is also well known for his successful solo career and his career with his later band Os Infernais.

He was first given a guitar by his grandmother at the age of 7.

He was born in Sao Paulo to Cecilia Leonel and Jose Carlos Galvao.

He lists Alice Cooper as one of his main influences.

Nando Reis Is A Member Of