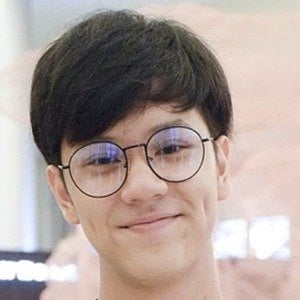 Most Popular#53439
Born in Nonthaburi, Thailand#1
Actor Born in Thailand#14

First known for his supporting roles in Ugly Duckling and Love Flight, he would later become known for leading roles in Senior Secret Love and My Dear Loser. He's also had a popular YouTube channel called TRIPLE N with over 450,000 subscribers.

He made his acting debut playing Plawan in the series Ugly Duckling.

In February 2021, he shared an Instagram photo with Pawat Chittsawangdee.

Most Popular#53439
Born in Nonthaburi, Thailand#1
Actor Born in Thailand#14