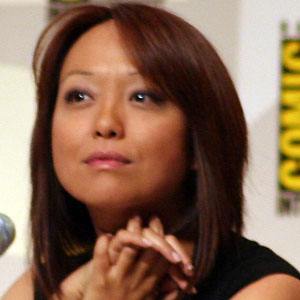 She moved to England when she was 12 years old and attended Royal Russell School.

She has considered herself to be a Japanese Buddhist and she once considered a career as a singer.

Her father moved to England with her when she was 12 years old, but he had to go back to Japan shortly after. He let her stay in England by herself, helping her to become more independent.

She appeared in the TV show Doctor Who starring Matt Smith.

Naoko Mori Is A Member Of