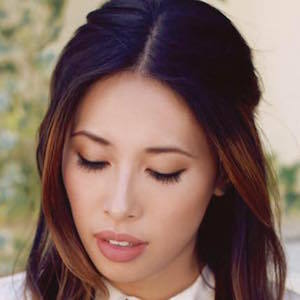 American photographer and filmmaker whose photography has been featured in publications like Playboy and DISfunkshion. She is the director of short films like Escape, Wanderlust and Tentative Madness.

She grew up in San Diego, California and took many Polaroids as a high school student.

She directed the music video for Mod Sun's "Andy Warhol."

Her mother is a hair stylist. She has dated musician Steven Coyler.

Naomi Christie Is A Member Of