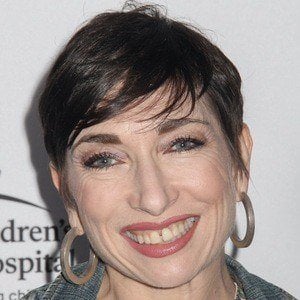 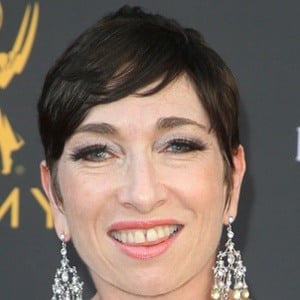 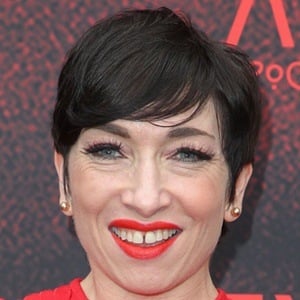 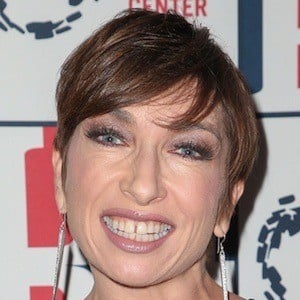 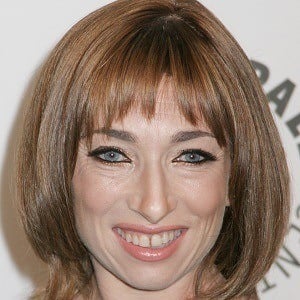 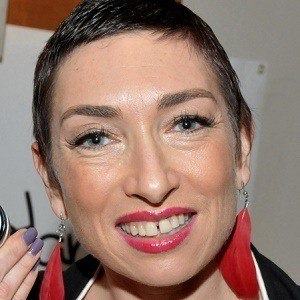 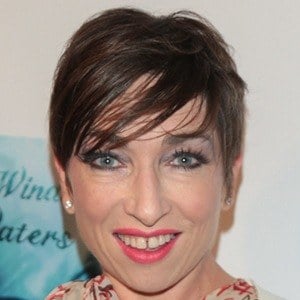 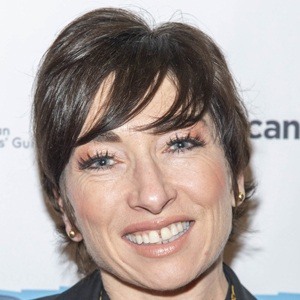 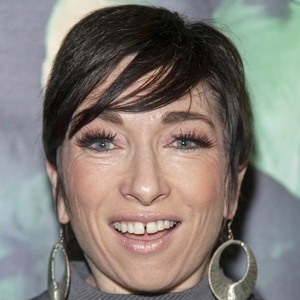 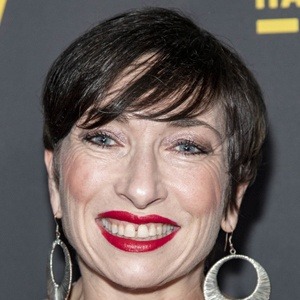 Famous for her portrayal of Pepper on the popular FX series American Horror Story, she is also notable for her appearances in episodes of Destination Truth and Sabrina, the Teenage Witch.

After earning a degree in theatre from Northwestern University in Illinois, she joined the famous Los Angeles comedy group The Groundlings and worked as a Spanish teacher.

Between 2000 and 2015, she appeared in close to twenty short films, including Bakersfield, Earth; Bubbles; Jesus's Secretary; and Just Me and All of You.

She spent her childhood in both Denver, Colorado, and Argentina.

She and Frances Conroy were both in the cast of American Horror Story.

Naomi Grossman Is A Member Of