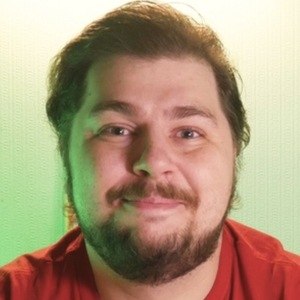 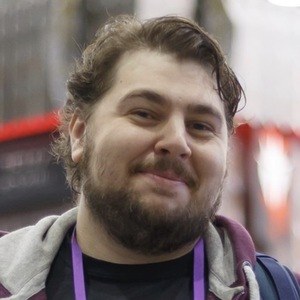 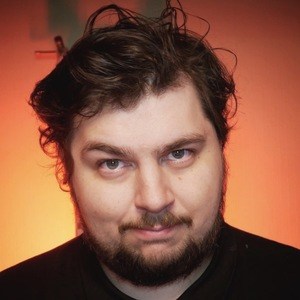 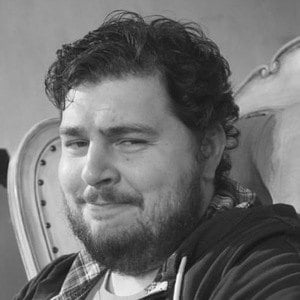 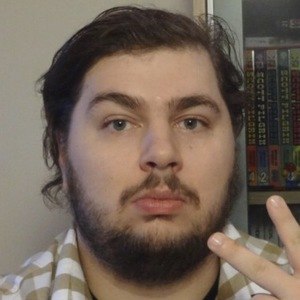 Gaming commentator who has risen to fame for his Naotatube YouTube channel's content. His gaming industry discussions, vintage console unboxings, and title reviews have led to his popularity starkly rising.

He is originally from Russia.

He and Dmitry Zaitsev are both famous Russian gaming personalities on YouTube.

Pavel Filyushkin Is A Member Of