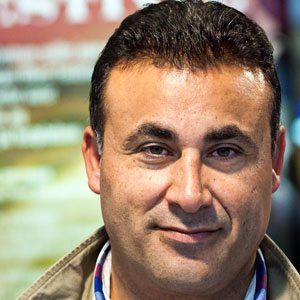 Syrian born Danish politician and former member of the Parliament of Denmark. He is one of the founders of the Liberal Alliance and has advocated for the co-existence of democracy and Islam.

He and his family moved to Denmark when he was very young.

He is part of a movement promoting moderate Islam worldwide.

His father and mother raised him just outside of Damascus.

His politics have made a major impact worldwide much like Nelson Mandela.

Naser Khader Is A Member Of