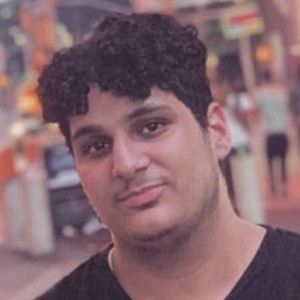 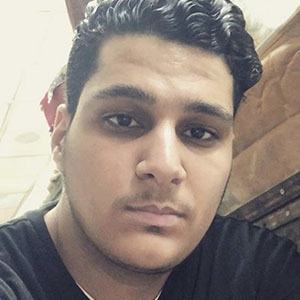 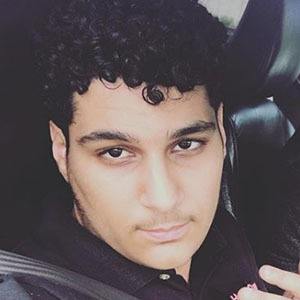 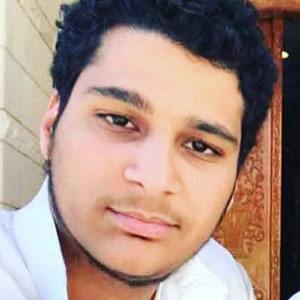 Comedy personality on the app TikTok whose hashtag #challengetime skyrocketed him to fame. He was able to accrue 270,000 fans in just one month, and has ballooned up to 13 million total fans for his itsnastynaz account.

He was active on Vine and had made over 500,000 gas station Vines until the app died. He then transferred to TikTok to continue making comedy videos.

He is known for starting everyday trends and challenges on TikTok.

His real name is Naser Saleh. He has three brothers who are also TikTok creators including itsnastyAk and itsnastypercy.

He used the Coolio song "Gangsta's Paradise" for one of his #challengetime videos.

itsnastynaz Is A Member Of