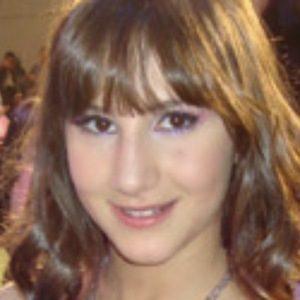 Actress best known for her roles on Mexican television, having appeared on shows like Dare to Dream, Como Dice el Dicho and Noches con Platanito. She first gained attention by appearing on the reality show Código F.A.M.A.

She began her career as a child actress, appearing on the show Sueños y Caramelos in 2005.

She was a contestant on the game show La Energía de Sonric'slandia.

She has a sister named Amira.

Nashla Aguilar Is A Member Of