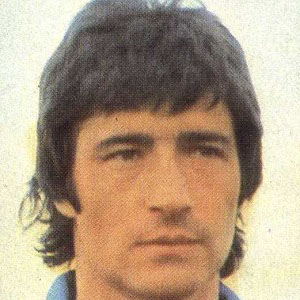 One of the most famous goalkeepers in the history of Iranian soccer, he won the 1972 and 1976 AFC Asian Cup games and was capped over sixty times while playing for Iran's National Football Team. He also competed in two Olympic Games, as well as in the 1978 FIFA World Cup.

At the start of his career, he played for the Nader F.C. for one season. He subsequently became a decade-long member of the Taj Tehran Football Club.

After ending his career as a goalkeeper, he became a manager for Esteghlal, Zob Ahan, and several other prominent football clubs.

A native of Tehran, Iran, he was the son of Iranian-Azerbaijani real estate executive Ali Akbar. Following their 1973 wedding, Nasser Hejazi and his wife, Behnaz Shafie, welcomed a daughter named Atoosa and a son named Attila; both of his children had careers as soccer players.

He was a contemporary of fellow Iranian soccer player Jalal Talebi.

Nasser Hejazi Is A Member Of