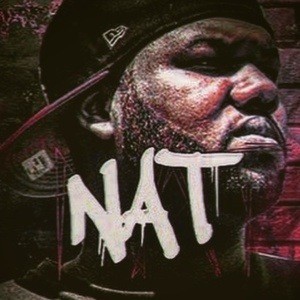 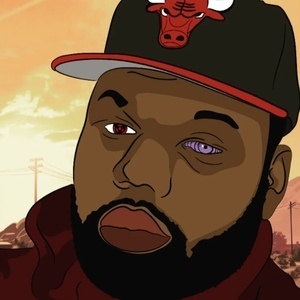 YouTube gamer who is widely known for his Nat Da ChillGxd channel's content. He has gained widespread popularity there for his array of playthroughs and Let's Plays, including for the Grand Theft Auto and NBA 2k franchises.

He has amassed more than 10,000 subscribers to his YouTube channel. One of his most popular videos there, "How To Wear Any Shoe On MyCareer #NBA2K15," has earned more than 50,000 views.

He was born and raised in New Haven, Connecticut.

He collaborated with PhantomSlice on his YouTube video "1v1 IRL BASKETBALL VS NAT DA CHILLGXD! R.I.P THE SCOREBOARD!."

Nat Da ChillGxd Is A Member Of