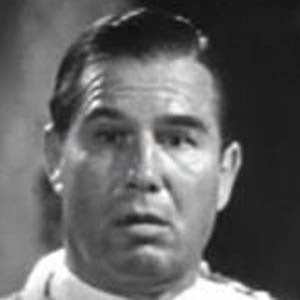 Olympic wrestler turned character actor who played wrestlers and other muscle-bound roles in Hollywood films of the '30s and '40s. These include The Great Ziegfeld, At the Circus, and Horse Feathers, which featured the Marx Brothers.

A champion wrestler from his college days at Columbia, he won the silver medal with the U.S. Olympic team in 1920, and won the World Championship as a professional wrestler in 1924.

Entering Hollywood in the early 1930s, he went from uncredited parts to major parts in Dr. Kildare and Buck Privates.

He was born in Davenport, Iowa, and married twice.

Nat Pendleton Is A Member Of