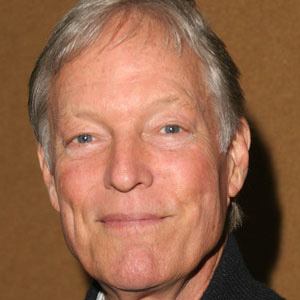 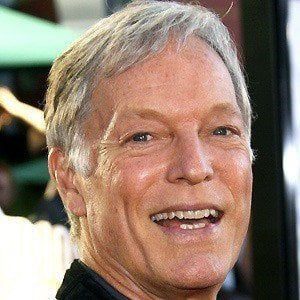 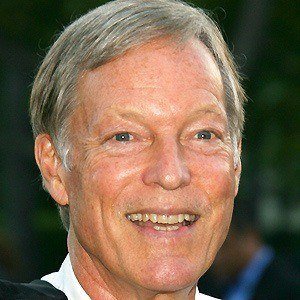 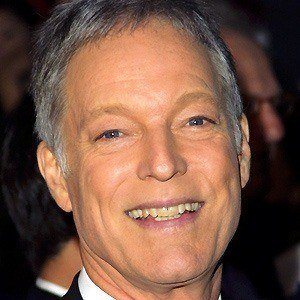 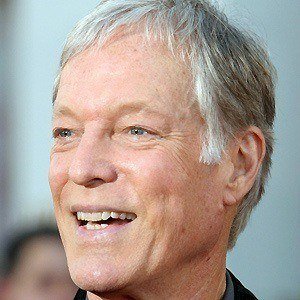 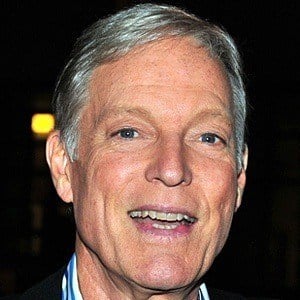 Respected actor who starred on Dr. Kildare in 1961. The role earned him a Golden Globe Award for Best Performance by an Actor in a Motion Picture Made for Television.

He was a track star in high school and college.

His father was a famous Alcoholics Anonymous speaker, and while this role didn't make his career he played Jason Bourne in 1988 version of The Bourne Identity.

He became romantically involved with actor Martin Rabbett in 1976 and broke up with him in 2010.

He starred in the TV mini-series The Thorn Birds with Rachel Ward.

Richard Chamberlain Is A Member Of